Marvel plan on rolling out some character profile mini-trailer for each of the characters in their upcoming Marvel's Avengers game, first off we have Captain America.

While I believe that this Marvel's Avengers title certainly has some potential to be great, the above character trailer really doesn't get me that excited for it. This is mainly due to its length and what we see in the trailer. Basically all we are shown is Captain America's suit (which everyone has seen before), and some basic combat of him kicking and punching enemies.

It says in the description that its "time to get to know our heroes!" so I can assume that there will be more of these trailers introducing each of the other Avengers. Hopefully we given some more detail, in combat, character design etc, so gamers know what they are in for when picking up the title. Marvel's Avengers will be coming to the Xbox One, PS4 and PC on May 15th. 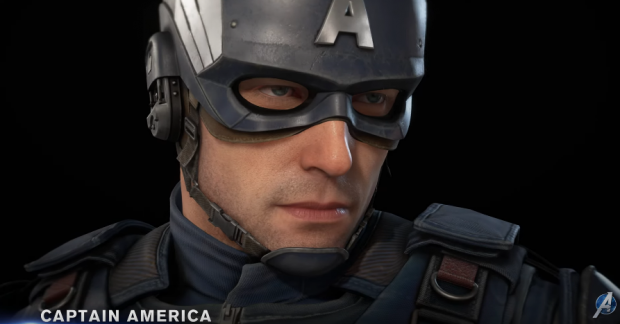