Ubisoft Blue Byte, the German arm of Ubisoft who is known for creating games such as Anno and The Settlers has released a new gameplay trailer for an upcoming title.

Before we jump into the above video, I would advise you turn on English subtitles unless you are fluent in German. Firstly, The Settlers uses the incredible Snowdrop Engine and we can see it in all its glory throughout the entirety of this 16 minute gameplay reveal. The reveal was done at Gamescom 2019, and we can see numerous different aspects of the upcoming game.

The gameplay trailer gives us a great look at the building and construction system players will be enjoying, as well as resource gathering, exploration, building upgrades, civilisation progression, unit management and more.

The complexity of the title is intriguing in itself, the graphics look phenomenal for an RTS and the combat looks strategic enough to be keep me enticed to play more. I cannot wait for this games release. The Settlers will be released sometime during 2020. 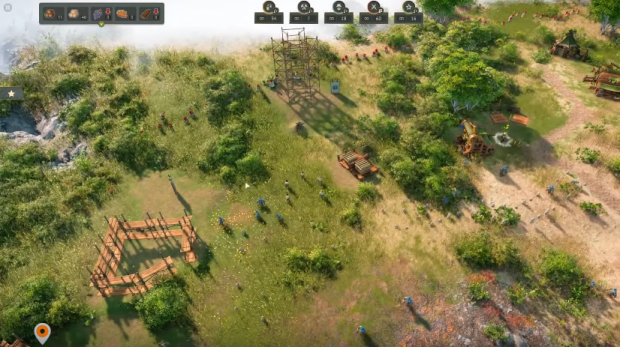