Above we have the captured gameplay footage from Bandai Namco's Gamescom 2019 presentation showcasing some gameplay from the games 'Cell Saga'. We have 12 minutes of footage to enjoy and we can see Gohan going toe-to-toe with none other than Cell himself.

If you have been caught outside the loop, Bandai Namco will be soon releasing Dragon Ball Z: Kakarot which tells a story of the famous Goku and most of his epic battles. The game will allow players to experience challenging quests from the anime and TV show while also pitting players against some of Goku's most notorious villains. At the moment there isn't a release date scheduled for Dragon Ball Z: Kakarot, all we have to go on is that the title will be released sometime during 2020. 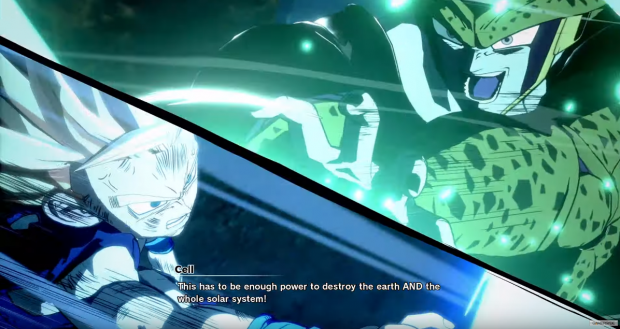