Gamescom 2019 - Mount & Blade II: Bannerlord developers, TaleWorlds Entertainment have announced that their sequel title to the Mount & Blade franchise will be arriving on Steam in March of next year.

During their Gamescom 2019 presentation, TaleWorlds Entertainment announced that Mount & Blade II: Bannerlord would be arriving on Steam Early Access sometime during March of 2020. This is great news considering the extremely long development time the title endured, so hopefully the game arrives polished and ready for play. With that being said, do note that the title is coming to Steam Early Access which technically means it won't be completed when its playable.

Mount & Blade II: Bannerlord will be building upon the already fantastic battle system that was present in the previous game, Mount & Blade: Warband. Players will be able to establish secret criminal empires in cities, charge into the thick of battle on horse back, mount siege weaponry and conduct long-lasting sieges and much more. Players will also be introduced to the new bartering system that will give players flexibility when presented with a multitude of different choices. Currently there is no price attached to the title, but if you want more information check out the official Steam Store listing for it here. 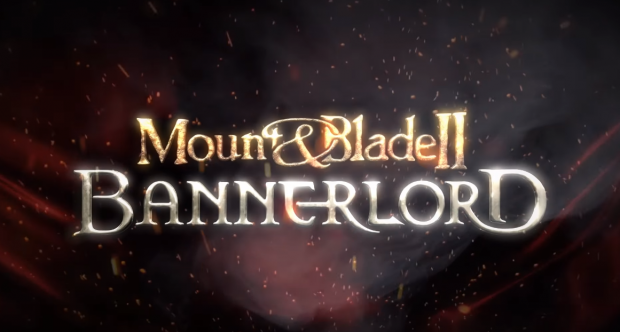