Instagram has announced a new program called "Data Abuse Bounty" that will put a price on the head of third-party apps who are found to be abusing user data. 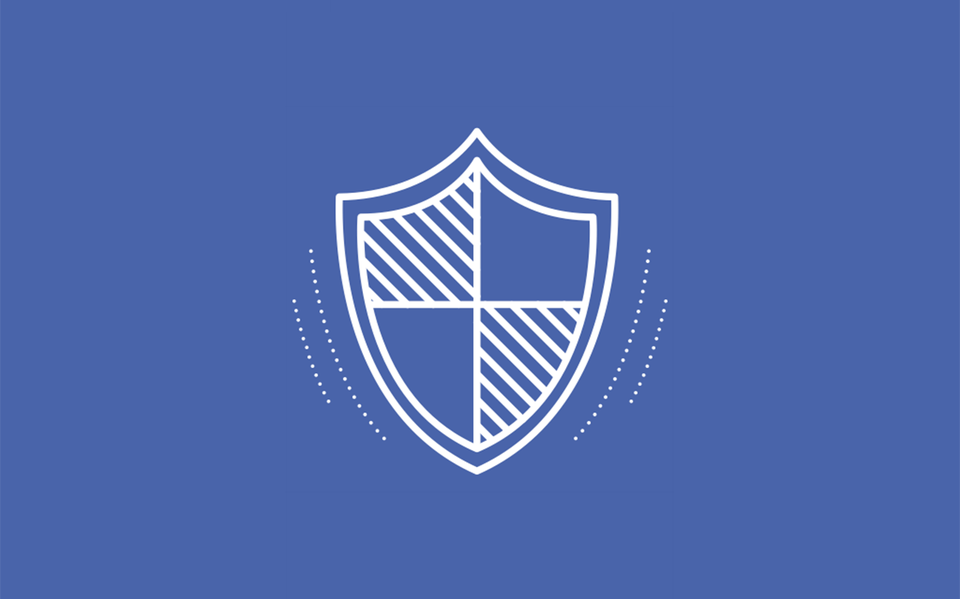 Instagram and their parent company, Facebook has issued out a new program that will encourage researchers to track down third-party apps who are found to be abusing user data. An Instagram security engineer, Dan Gurfinkel wrote in a blog post, saying "Our goal is to help protect the information people share on Instagram and encourage security researchers to report potential abuse to us so we can quickly take action."

Instagram hasn't set a flat payment for researchers who discover nefarious third-party apps abusing data, instead they said that will pay researchers based on the impact the violent has caused against their company. The head of Instagram's engineering department, Nam Nguyen has said that "Expanding and building on the Facebook bug bounty program is a key development in our ongoing security efforts, and we are grateful to the wider security community for all they do to help keep our platforms safe."