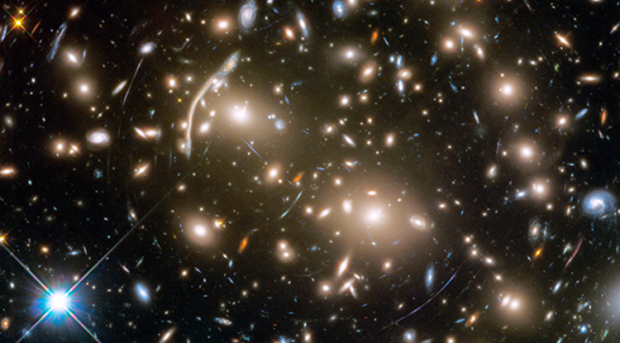 Research and Applications in Global Supercomputing