FMS 2019 - Silicon Motion has shown off its new SM2264 SSD controller at the Flash Memory Summit 2019 this week, with it being a new PCIe 4.0 x4 NVMe 1.3 SSD controller that will power the new waves of super-fast NVMe SSDs arriving. 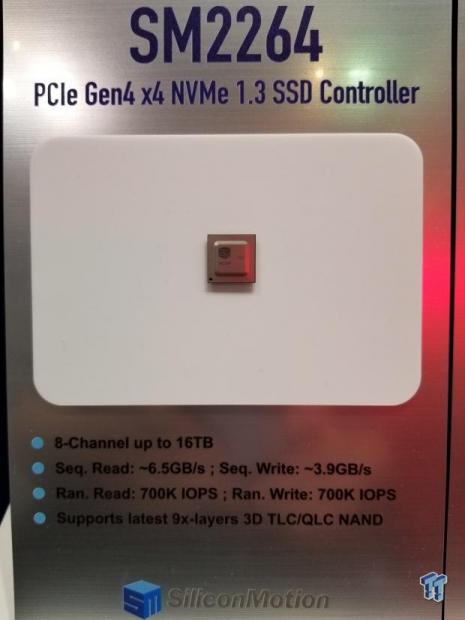 The new SM2264 controller has an 8-channel flash interface with up to 16TB, while sequential read speeds reach up to 6.5GB/sec and writes get up to 3.9GB/sec. The random read and write IOPS on the Silicon Motion SM2264 are at 700K IOPS, with the new SM2264 powered by the latest 9x-layer 3D TLC/QLD NAND flash. 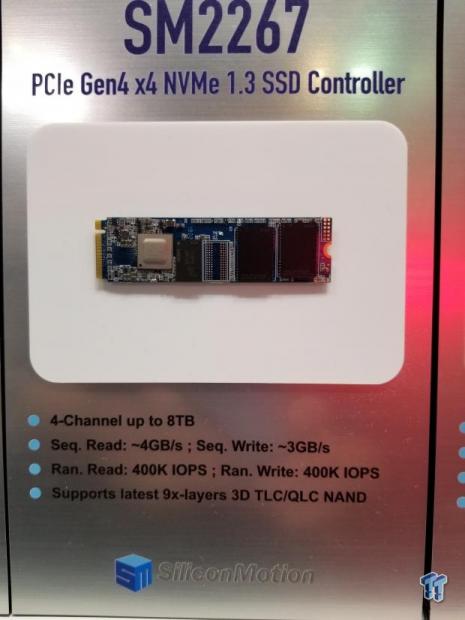 Silicon Motion also had the new SM2267 controller, which is also a new PCIe 4.0 x4 NVMe 1.3 SSD controller, but has a 4-channel flash interface and up to 8TB. The sequential read speeds on the SM2267 are up to 4GB/sec while the writes are at up to 3GB/sec. For random read and write IOPS we have 400K IOPS while it also use 9-layer 3D TLC/QLC NAND.

The new SMI 2264 and SMI 2267 SSD controllers won't be out until next year in consumer drives. 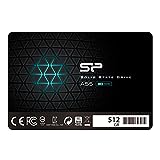