Just a few days ago Remedy Entertainment made some big changes to the PC system requirements for its upcoming game Control, in a strange move just before its launch. 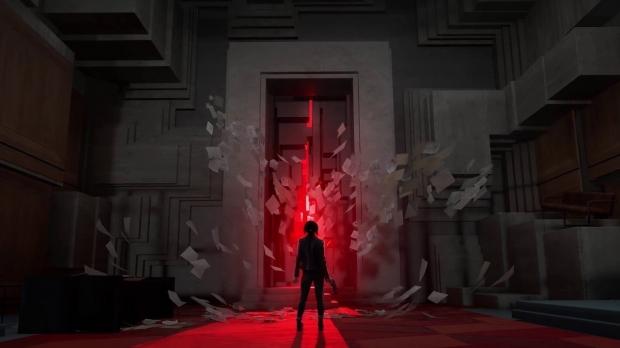 Gamers including myself questioned the move, and now Remedy has addressed the situation with PR manage Thomas Puha saying that the PC version of Control is not downgraded. Puha simply stated: "No, it's not downgraded".

We'll have to wait and see what the final game looks like, but let's hope it isn't a gigantic mess on the PC like Remedy's previous game Quantum Break. Control drops on August 27 which isn't far away, and rocks the latest version of Remedy's in-house Northlight Engine which will also pack real-time ray tracing effects.

So if you've got the hardware chops you'll be able to enjoy real-time ray traced effects for reflections, contact shadows, diffuse global illumination, and transparent reflections.