EA has confirmed that there is a new in-game event heading over to Apex Legends that will release before the game reaches its Season 3 mark. 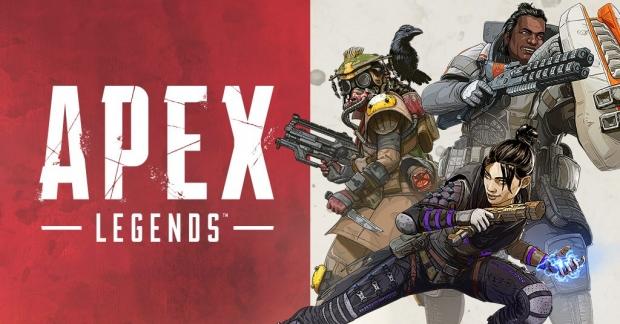 The news comes from Electronic Arts' latest earnings call where the company revealed that Apex Legends: Season 2 has performed much better than expected and that developers Respawn will soon be shaking things up a bit in a new in-game event. According EA CEO Andrew Wilson, Respawn will "bring new content and deliver one of the most fan-requested features."

The details of the event were not disclosed, but we do have a time frame to expect it to go live. Wilson said that Apex players can expect the in-game event to hit the servers "in the next few weeks". EA also talked about Season 3 for Apex Legends, saying that Season 3 is "shaping up to be even bigger" than Season 2. Since the Season 2 battle pass ends this September, we can assume that is when Season 3 will begin and the flurry of content updates will be dropped. Apex Legends is currently available for Xbox One, PS4 and PC.