Trump has blasted Apple on Twitter today, with POTUS saying that he would not grant the company a tariff waiver for its new Mac Pro.

A few weeks ago, Apple petitioned the Office of the United States Trade Representative for an exception for its new Mac Pro, after they had decided on moving production out of the USA from Texas, to China. The tariff that Apple is expected to pay is a 25% duty tax on both select components, and parts.

Trump tweeted: "Apple will not be given Tariff waiver, or relief, for Mac Pro parts that are made in China. Make them in the USA, no Tariffs!" Trump has previously said that exemptions would be made if companies, like Apple, could show that important parts of the products can only be sourced from China if they're deemed not to be "strategically important".

The previous-gen trash can style Mac Pro was built in Texas, which was the only major Apple product that was made in the USA. Apple shifted production back to China, and is now facing the backlash from tariffs and the Trump administration.

Apple's new Mac Pro will start at $5999 and be available later this year. 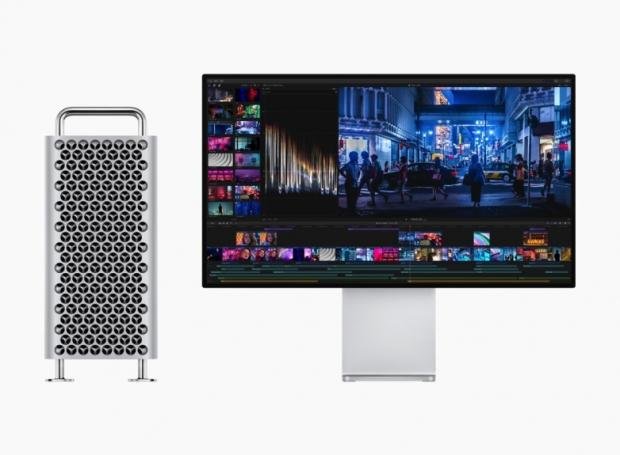