Quakecon 2019 is kicking off, and Bethesda stealth launched a handful of classic Doom games onto the Switch to celebrate 25 years of ripping and tearing. 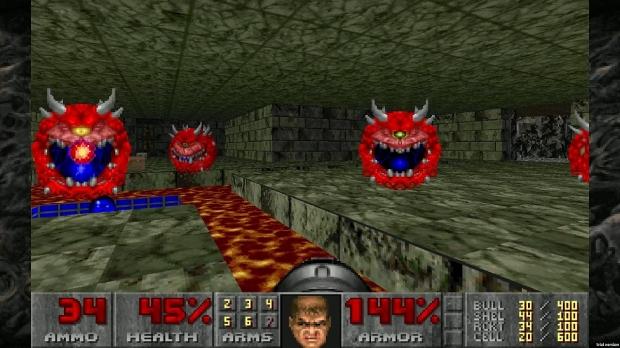 Doom Slayer's full bloody, demon-massacring saga is now on the Switch, which is a surprising turn for the family-oriented handheld. Every big mainline Doom game is now available on the Nintendo Switch's eShop: Doom ($4.99), Doom II ($4.99), Doom 3 ($9.99), and Doom 2016 ($59.99). And of course this year's huge heaven-smashing FPS Doom Eternal is coming to the Switch too, with double the demons in tow.

Both Doom and Doom II come with local 4-player co-op and multiplayer for old-school skull-smashing chaos, and the games are quite tiny at about 290MB and won't require any huge downloads. There's also expansions and bonuses levels thrown in for good measure.

All of the games are also available on PS4, Xbox One, and PC, as well as iOS and Android too. 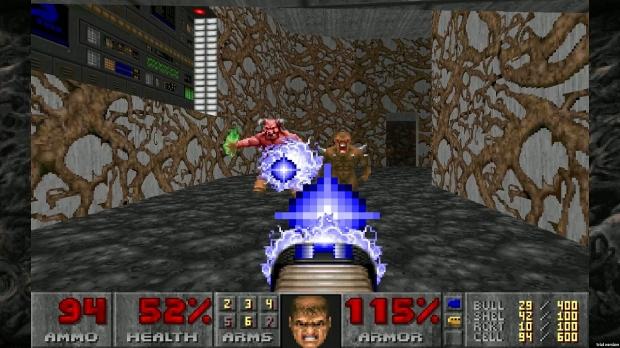 Celebrate DOOM's 25th anniversary with the re-release of the original DOOM (1993). First released in 1993, DOOM introduced millions of gamers to the fast-paced, white-knuckle, demon-slaying action the franchise is known for.

Experience the classic demon-blasting fun that popularized the genre home or on-the-go. 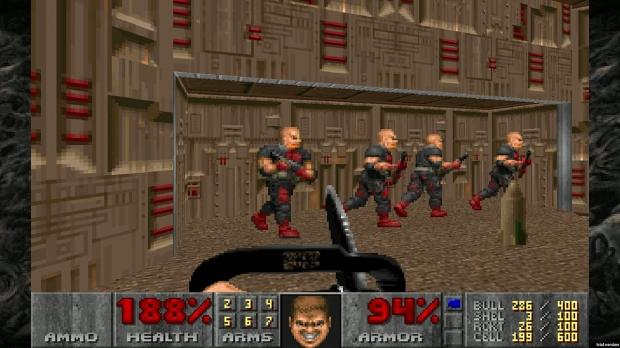 Celebrate DOOM's 25th anniversary with the re-release of DOOM II. This beloved sequel to the groundbreaking DOOM (1993) gave players the brutal Super Shotgun to bear against deadlier demons, and the infamous boss, the Icon of Sin.

Battle the demon hordes at home or on-the-go on Nintendo Switch.

The re-release of DOOM II includes:

- The Master Levels, 20 additional levels made by the community and supervised by the developers

To save Earth, you must descend into the depths of hell, survive demon hordes, and take part in the fiercest battle ever. 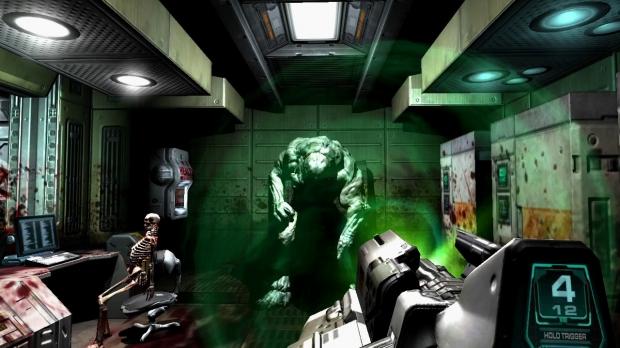 Celebrate DOOM's 25th anniversary with the release of DOOM 3, available for the first time on Nintendo consoles.

In this critically acclaimed action-horror re-telling of the original DOOM, players must battle their way through a demon-infested facility before entering the abyss to battle Hell's mightiest warrior - and put an end to the invasion.

DOOM 3 includes the Resurrection of Evil and The Lost Missions expansion packs.