THQ Nordic has many games under their belt, and the massive conglomerate is ready to throw another one into the mix at Gamescom 2019. 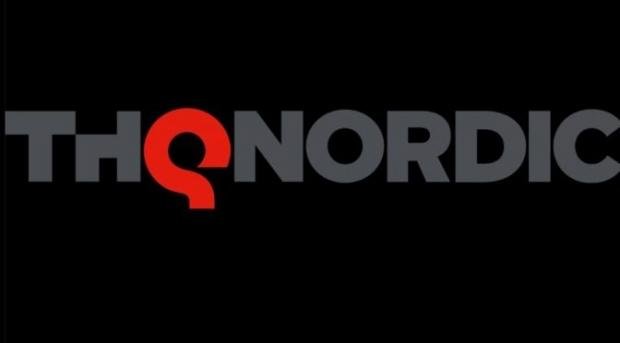 According to a new press release, THQ Nordic will have a brand new announced title to reveal to their audience. The press release says that the new game will be shown behind closed doors, and it will be a world exclusive to anyone who is lucky enough to be in the room.

The official reveal of the title will be during the Opening Night live stream on Monday, August 19th at 8:00 PM CEST / 2:00 PM EDT. For anyone who is lucky enough to be in Cologne, Germany should visit THQ Nordic's booth in Hall 8, A011. The games listed in the entirety of this article will be available to play at the booth.