The biggest fighting game tournament in the world is without a doubt EVO, or Evolution Championship Series. This year things are a little different as Super Smash Bros. has managed to knock off long standing Street Fighter games as the headlining tournament.

The news has come from the President of Evo, Joey Cuellar who recently took to Twitter to reveal the Evo 2019 finals order. According to Cuellar, on Friday Evo participants will see Soulcalibur VI finals be played out, on Saturday we will get Under Night In-Birth Exe:Late[st], Dragon Ball FighterZ, Samurai Shodown, and Mortal Kombat 11. Sunday will be BlazBlue: Cross Tag Battle, Street Fighter V, Tekken 7 and finally Super Smash Bros. Ultimate. 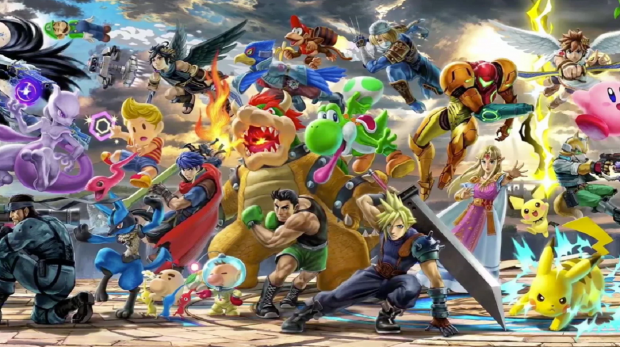