It looks like Apple is ready to splash some cash around with The Wall Street Journal reporting that the iPhone maker is close to a deal to buy Intel's smartphone modem division for $1 billion. 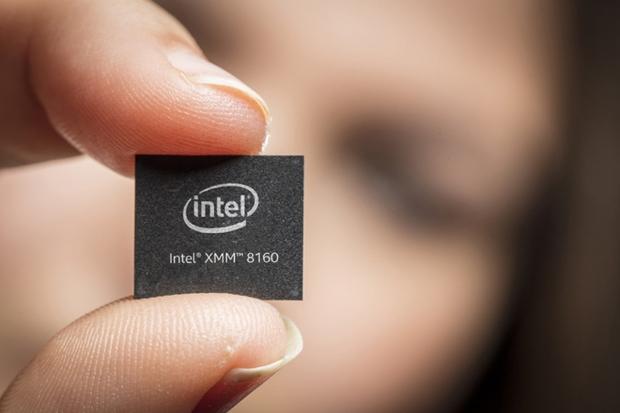 Intel backed out of the 5G modem business in April, right after Apple settled its battle with Qualcomm over modems. Then Intel CEO Bob Swan confirmed Intel had left the modem business because of the Apple settlement, and that without Apple as a customer of its modems the company "just didn't see a path forward" with its modem business.

It all started because Intel reportedly couldn't deliver a 5G modem for Apple's new 2020 iPhone in time so it forced Apple into settling its dispute with Qualcomm to get 5G-capable modems in 2020. Now the WSJ is reporting that Apple will acquire Intel's modem division, which will include its patents, staff, and more for $1 billion and that the deal will be announced next week.

Intel isn't shy to wanting to get rid of its modem business, and Apple makes the perfect partner to acquire it. Apple won't want to be at the mercy of Qualcomm for 5G modems going into the future, as 5G-powered smartphones literally are the future. Having its own modem business will stop Apple from having to rely on Qualcomm or Intel for modems.