This isn't the first time Boon has teased the upcoming DLC fighter, the first image that he released not to long ago showcased the characters hatchet. This time, Boon has released an image of the characters face and we can see the some of Nightwolf's facial features and color.

Judging by these teasers and how much Boon is teasing the character, we can assume that sometime soon we will be getting a reveal trailer for Nightwolf, so stay tuned. Mortal Kombat 11 is available on Xbox One, PS4, Nintendo Switch and PC. 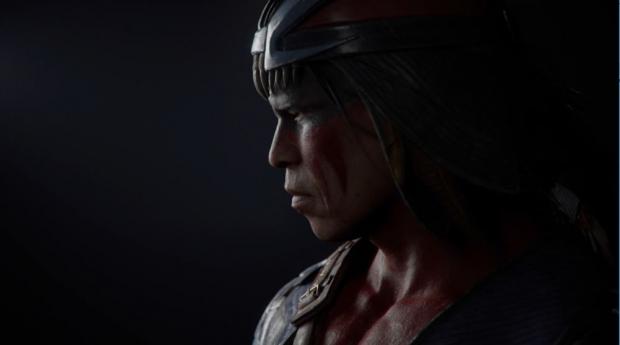