A new report has come out saying that PUBG battle royale has been banned in Jordan by the Telecommunications Regulatory Commission (TRC) for negatively impacting gamers. 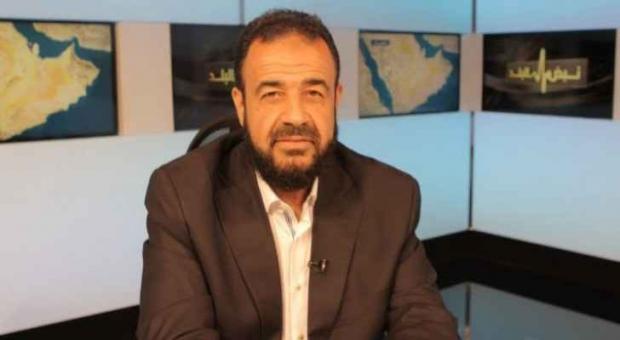 An interview was conducted by Roya's "Nabd Al Balad" program on Tuesday, July 9, Shaqrah said "Fortnite game is one of the games expected to be banned." As well as PUBG being banned, the TRC also says that they are planning on banning 6 more games and it seems Fortnite is in their scopes.

The ban has come from a recent study that reportedly confirmed that PUBG was negatively impacting gamers of all generations. At the moment no other games have been banned as of yet, but it seems that it won't be long before other battle royale titles could be in the sights of the TRC.