AMD is just over a week away from launching its new Radeon RX 5000 series graphics cards based on the new Navi GPU architecture, and while we'll see the Radeon RX 5700 XT and RX 5700 -- there won't be any high-end flagships to compete against the RTX 2080 and RTX 2080 Ti. 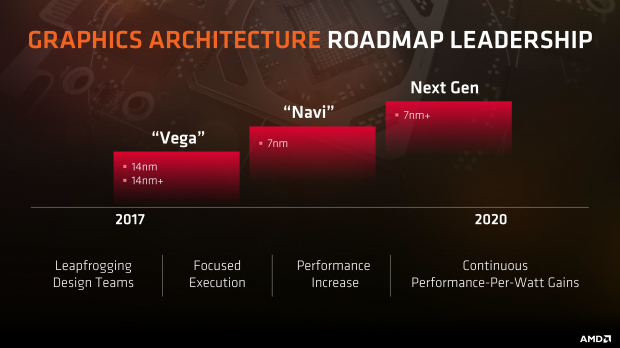 According to new leaks stumbled upon by Komachi on Twitter, it looks like SAPPHIRE is working on a bunch of new Navi-based Radeon RX 5000 series cards including some purported flagship models we haven't heard about yet. We're looking at the Radeon RX 5900, RX 5900 XT, RX 5950 and RX 5950 XT as the new high-end Navi-based graphics cards to be excited for -- but are they based on Navi 10 or 20? That we don't know.

We could expect a dual-GPU variant in the Radeon RX 5950 XT which would be really cool, but I can't imagine the power numbers on that thing.