A new announcement from Bandai Namco has revealed that the iconic anime fighter One-Punch Man will soon be getting his very own fighting game. How boring for him if there is no challenge...

The above trailer has been released onto the official Bandai Namco YouTube Channel and depicts the popular over-powered fighter in a brand new setting. the game is titled One-Punch Man: A Hero Nobody is a 3v3 fighting game developed by Jump Force developers Spike Chunsoft.

For those who don't know who One-Punch Man is, the characters actual name is Saitama and he is a trained fighter who defeats most - if not all his foes in one simple punch. One-Punch Man's persona revolves around of how bored Saitama is fighting due to him not being able to find a challenging opponent. Once you understand this you will get why he looks so calm and not bothered by all of the foes that challenge him.

Players will be able to play as Genos, Hellish Blizzard, Speed-o'-Sound Sonic and Mumen Rider. One Punch Man: A Hero Nobody Knows will be arriving on PC, Xbox One, and PS4 in 2019. 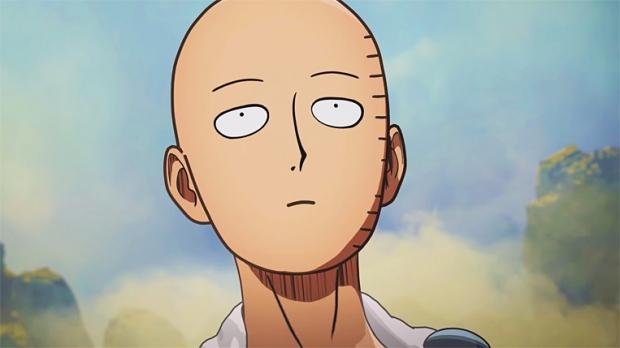