A 10 minute overview trailer has been released for PlatinumGames' new upcoming title that is scheduled to release this August, ASTRAL CHAIN.

If you happened to miss the E3 2019 announcement, here is quick synopsis of PlatinumGames' upcoming title ASTRAL CHAIN. ASTRAL CHAIN will take indulge players into a world that is being invaded by Chimera, foes who are emerging from the astral plane. Players will take the role of a member of the Neuron Police force and be paired up with the Legion to investigate the relationship between the strange Red Matter and forces of the Astral Plane.

The idea for the game was manifested by NieR: Automata's lead game designer, Takahisa Taura, and just like other PlatinumGames titles ASTRAL CHAIN will capture that fast-paced combat in a brand new and unique setting. ASTRAL CHAIN has been scheduled to release exclusively on the Nintendo Switch on August 30th. 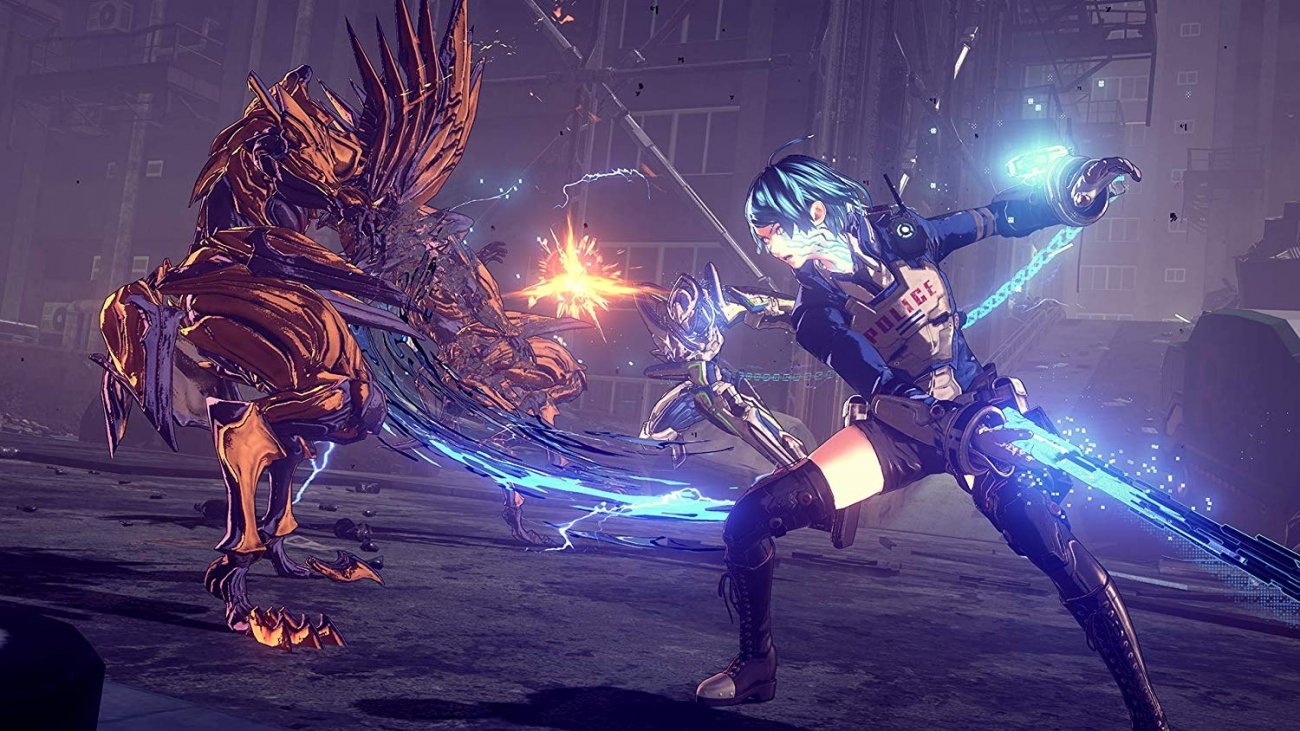