E3 2019 - During the Nintendo Direct E3 video, we got a sneak peak at the new title coming out of PlatinumGames, introducing ASTRAL CHAIN, a Nintendo Switch exclusive.

PlatinumGames is more than happy to reveal their latest project, ASTRAL CHAIN, a thrilling synergetic action game headed strictly to the Nintendo Switch. According to PlatinumGames' official blog post by Studio Head, Atsushi Inaba, the idea for ASTRAL CHAIN was conceived by "Takahisa Taura, the lead game designer for NieR:Automata". With his inspiration and the efforts of his team members who worked on some of PlatinumGames' previous titles such as Bayonetta and NieR:Automata, ASTRAL CHAIN will push action games to new heights.

ASTRAL CHAIN will take players a world that is being invaded by Chimera, players will have to fight to save humanity alongside the Legions. PlatinumGames is wasting no time with the release of the game, as the scheduled release date is just around the corner at August 30th. For more information regarding PlatinumGames' latest project, head on over to the official Nintendo eShop listing here. 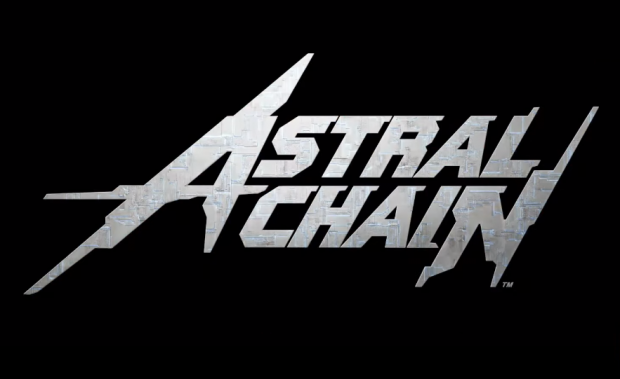 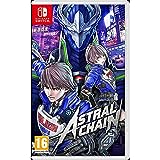