Microsoft has teamed with Kano on a new build-your-own Windows 10 PC kit, which will see the new Kano PC teaching kids how to not just build their own touchscreen laptops, but create content and even code on them. Check out the video below:

Kano was already making DIY computer kits before the new relationship with Microsoft kicked off, as it was building DIY rigs powered by Raspberry Pi 3s and Kano's own operating system. The new Kano PC is powered by Windows 10 (but in S Mode, so it only runs apps from the Microsoft Store) while inside we're looking at an Intel Atom x5-Z8350 quad-core CPU @ 1.44GHz, 4GB of RAM, and 64GB of storage upgradeable through microSD. 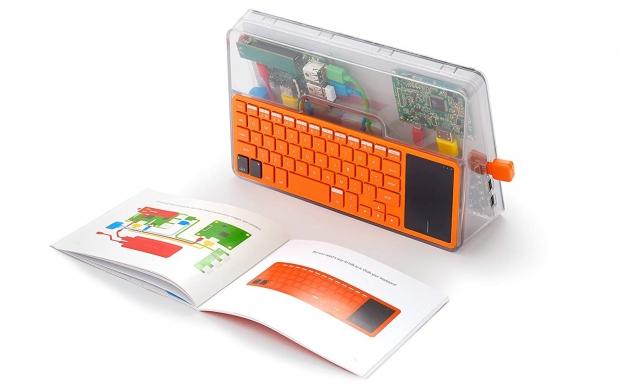 There's a super-simple step-by-step storybook way of instructing kids on how to build their new Kano PC, and an attached app called "How Computers Work" which will teach kids how to code, and creating emojis with binary code -- come on, you have to have the kids have fun, right? Speaking of fun, because it's Microsoft and they own Mojang, the developer of Minecraft... the Kano PC includes the educational version of Minecraft. Not only that, but we'll have Paint 3D and Microsoft Teams thrown in. 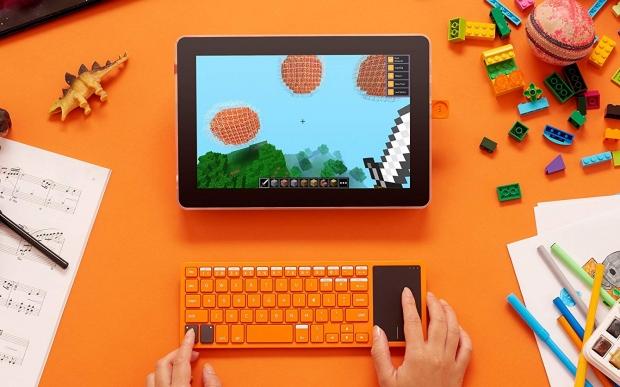 Best of all, the new Kano PC will cost just $299.99 when it launches in the US, UK, and Cadana on October 21. It makes me want to talk to the school my daughters go to and see if they would try to get these new Kano PC DIY kits, it would be great to have such a mainstream, easy-to-build way of getting a new generation of kids excited about PCs and technology.