It looks like we can expect a next-gen NVIDIA Shield TV to be announced soon, as a new version of the popular Android-powered TV box has appeared on the Google Play Developer console. 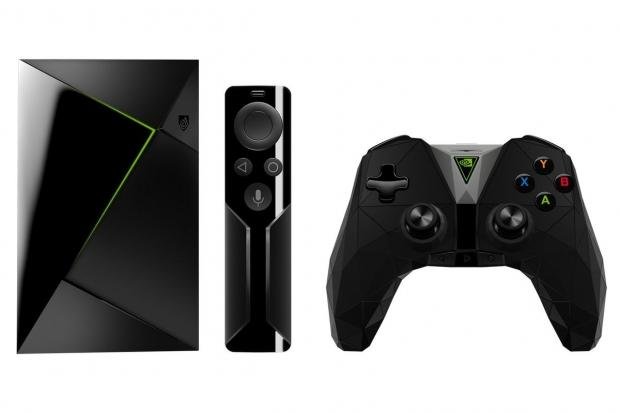 NVIDIA's purported next-gen Shield TV has a codename of 'mdarcy' which will be powered by Android 9 'Pie' and in order to continue things in the right direction with hardware codenames, the current Shield TV codename is 'darcy'. The new Shield TV in its current state has the same hardware, meaning it'll be powered by the Tegra X1 T210 SoC but I'm sure that's a placeholder right now and will be changed.

Personally, I'd like to see a new SUPER Shield TV as NVIDIA is pushing its new GeForce RTX SUPER graphics cards in the coming weeks. A new SUPER-powered Shield TV would be great to see, especially with Android 9 Pie and some new features that I'm sure NVIDIA has up its sleeve for the future of Shield TV going into 2020, and beyond.

What would you like to see in a new Shield TV box?