Crytek has announced that their title 'Hunt Showdown' will be going completely free-to-play for a weekend. Are you ready for some PvP/PvE action?

If you aren't aware what Hunt Showdown is, the game is a first-person player versus player bounty shooter that brings extreme levels of intenseness. Players will have to navigate around a map and track and kill monsters in either teams or by themselves, while also attempting to evade the hunter who is tracking players to kill them.

Hunt Showdown recently got an update as well, bringing the game up to version 6.1 and adding additional features such as field-of-view slider, new weapons to enjoy, a new lore book, new traits and performance improvements. If you would like to jump into the action, check out the official Steam Store listing for the title here. 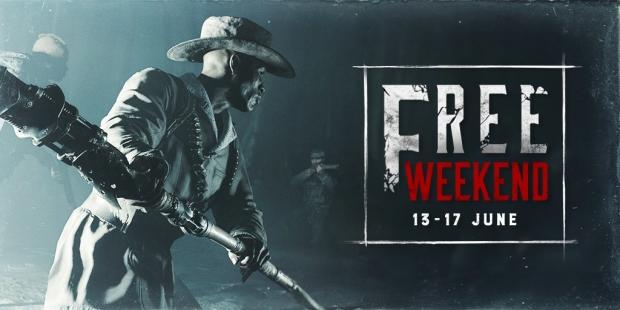