Microsoft only teased its next-gen Xbox Scarlett console a few days ago and now we have a report that the chief architect behind Scarlett, as well as the original Xbox One and Xbox One X (Project Scorpio) has joined the ranks of Intel. 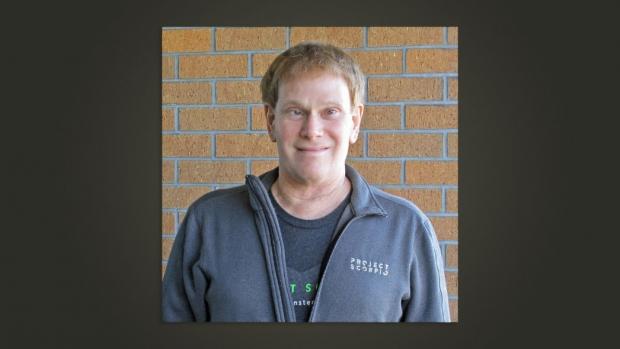 The news is coming from WCCFTech, who reports that it seems ex-RTG chief architect Raja Koduri has grabbed Sell to work at Intel. If the rumors are true, Sell could be put to work onto a new SoC that could be used in future devices... which could get very interesting, very quickly.

Sell was at AMD between 1997-2005 before he joined Microsoft, and has now reportedly left for Intel. It really feels like Intel is building a monster team of people from AMD, NVIDIA, and now Microsoft -- but how long until we see the fruits of their labor?

Can you imagine an Intel-powered console in the future? Neither can I, but I also never thought AMD would be back on top of its CPU game while Intel continues to mope around in Struggle Town with 10nm.