The developers behind the critically acclaimed title Hellblade: Senua's Sacrifice have announced a new title called Bleeding Edge. Are you excited for some unique 4v4 team-based action?

During the Xbox Breifing at E3 2019, Hellblade: Senua's Sacrifice developer, Ninja Theory showcased their new upcoming 4v4 team-based arena fighter 'Bleeding Edge' in a new trailer. The trailer which is located above gives us a look at the new game, with some details spliced with some rapid gameplay action.

From the trailer we are introduced to a large selection of champions that players will have the option of choosing from. Each of the characters looks quite unique compared to the next, and already it seems the game will launch with quite the extensive cast. At the moment we don't really know how 8 players will compete against each other, the first thing that comes to might though is a somewhat Overwatch like experience.

Bleeding Edge will soon be going into a technical alpha starting on June 27th. 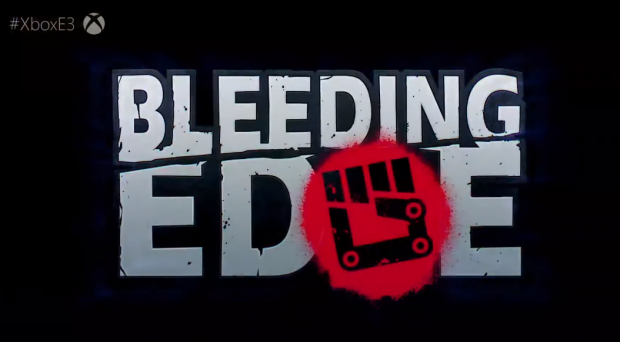