Death Stranding director and legendary video game developer Hideo Kojima has taken to his Twitter page to clear up some questions that have been posed to him as of late. Kojima has answered the question regarding the genre his new upcoming title Death Stranding will be falling into. Many fans have speculated that the game is a stealth action experience, but from the gameplay we have seen a definitive genre categorization hasn't been yet done. Here is where Kojima comes in.

Kojima clears up that despite what fans may have speculated, "DS [Death Stranding] is not a stealth game." In fact Death Stranding "Could move subjectively but not a FPS shooting game either". So what is it then? Kojima says that development of the title incorporates the concept of "connection(strand)". Through doing this, Kojima believes that he has created a "totally brand new genre called action game/strand game(social strand system)." 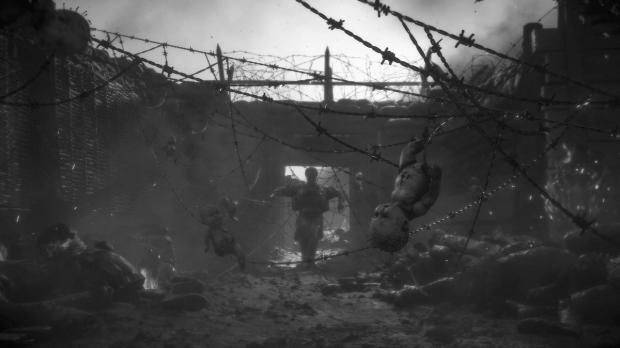