Crash Team Racing Nitro Fueled's release is just around the corner and has we prepare to jump into the karts and go on the tracks the games release date has appeared online. 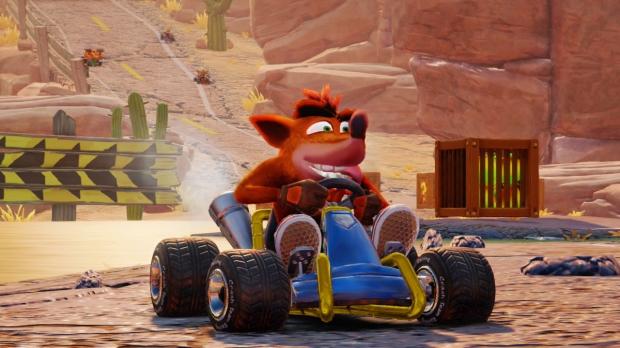 Activision will be releasing the game at the end of this month, specifically on June 21. If you are interesting in checking out more information regarding Crash Team Racing Nitro-Fueled, visit the official Nintendo eShop listing for the title here.