The opening cinematic trailer has been released for the upcoming Crash Team Racing Nitro-Fueled. Check out the trailer below before Crash races onto your PS4!

The above trailer has been released onto the Crash Bandicoot YouTube Channel, and reveals the opening cinematic players will be able to enjoy once they pick up their own copy of Crash Team Racing Nitro-Fueled. Players will be able to pick from a selection of classic characters such as Crash, Coco, Cortex, Polar, Pura, Tiny and many others.

Players will also unlock something after each win of a race, unlockables include kart parts, character skins, or kart customization items. If you are after more information about Crash Team Racing Nitro-Fueled, head on over to the official PlayStation blog that details each of the new and old aspects of the game. Crash Team Racing Nitro-Fueled dashes onto shelves June 21. 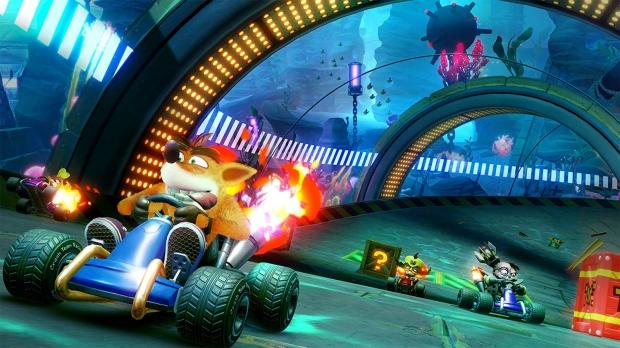