Nintendo have officially announced their E3 date for their annual Nintendo Direct live stream and presentation. How long will the presentation go? Rumors have speculated that it would be along the lines of 45 minutes.

The news has come from PeekyBird, an industry insider who has previously predicted other Nintendo Switch related news has said that the "Nintendo Direct E3 2019 runtime is expected to be around 45 minutes." This prediction seems more than logical, as it doesn't take a genius to piece together that Nintendo will most likely follow their approximate run time of anywhere between 30 - 45 minutes, like many of the previous years.

A simple YouTube search of "Nintendo Direct: E3 2018", and changing the yearly number will bring up results of the Nintendo's official events. The 30 and 45 minutes video rune time length ranges back until 2010, before then Nintendo were pumping out massive 1 hour + conferences. Nintendo will be hosting their Nintendo Direct on June 11th at 9:00 a.m. PT / 12:00 p.m. ET. 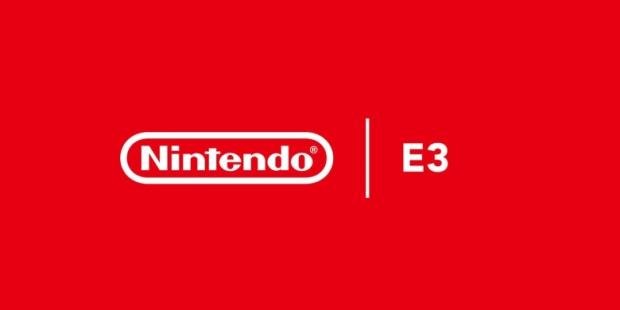