E3 2019 is just around the corner and we are already hearing about what to expect announcement wise from the event. How about a new Darksiders game? 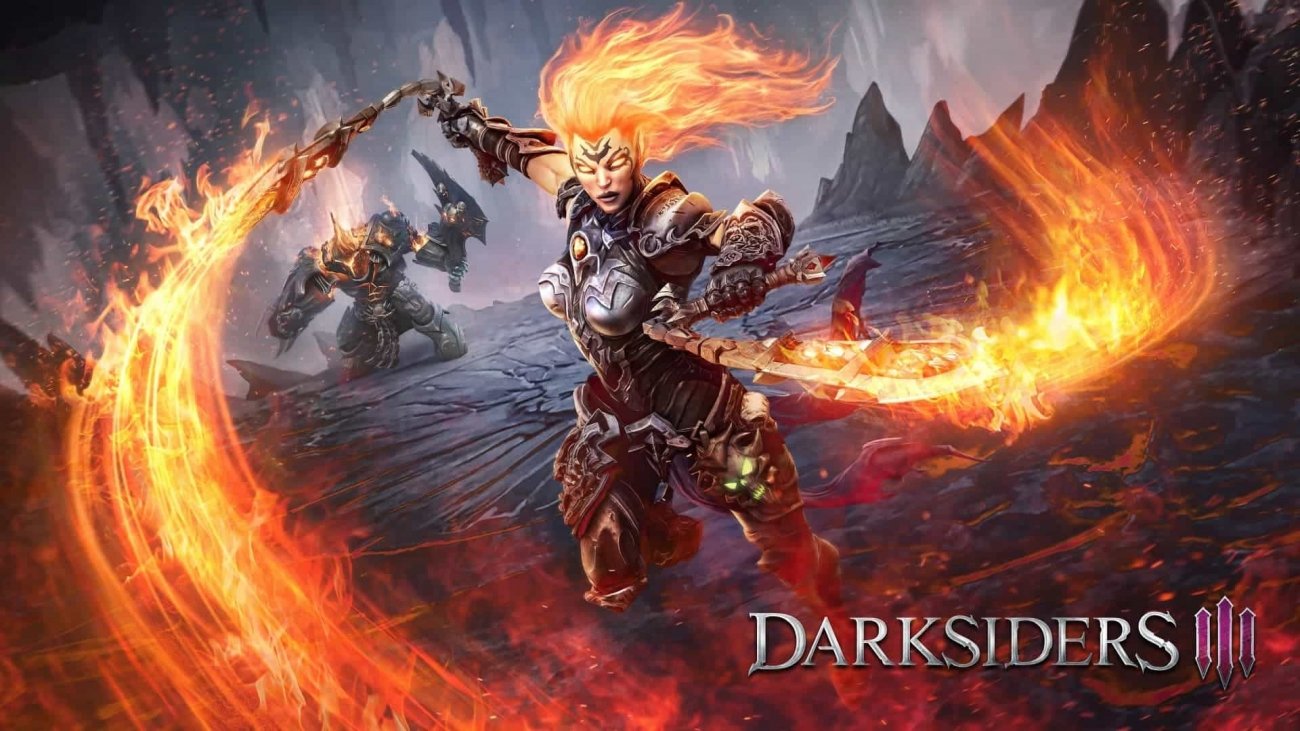 The news has been scooped up from WCCFtech, as they have found on the E3 Coliseum 2019 website that there is plans for a new Darksiders game announcement. To go with the announcement the developers will also be introducing fans to the new direction they will be taking with the franchise, specifically calling it a "fresh direction".

It is unclear what the "fresh direction" will be for the new unannounced Darksiders game, but with any luck the developers will build upon the not-so-many criticisms surrounding Darksiders III and create a new Darksiders game that everyone can enjoy. The Darksiders: Action Adventure Evolved panel will be conducted on the third day of E3 at 10:30AM. Tune in for the live stream to find out more information. If you are interested in anymore Darksiders news, check out the one of the many articles about Darksiders III here.