The release of Super Mario Maker 2 is only a month away, and we are already gotten a very decent look at the games course maker in a new preview.

The footage has come from AbdallahSmash026 who has said that he was invited by Nintendo to play Super Mario Maker 2 early before the games launch. Abdallah says that he would normally prefer "playing everyone else's stages" but was only allowed to record an attempt of building a stage himself. The stage wasn't necessarily completed, but nonetheless it gives us viewers a great display of what Super Mario Maker 2 can offer.

From the 10 minute long video we can see a variety of different features being used, such as sound integration throughout the level, enemies, grid layouts and much more. If you are after what will be new in Super Mario Maker 2, check out the feature list here. Super Mario Maker 2 will be released exclusively on the Nintendo Switch on June 28th. For more information about the title head on over to the Nintendo eShop listing here. 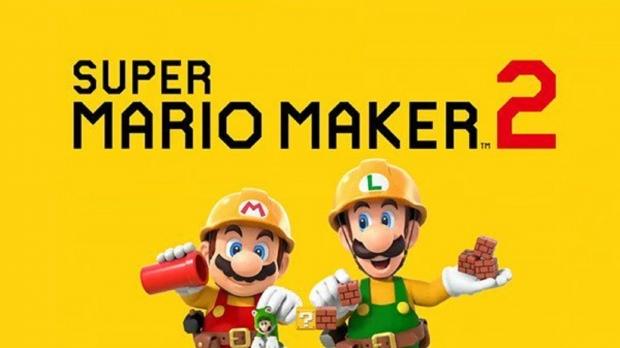