Computex 2019 - Day one of Computex 2019 has come to a close and during our trek across the show floor of Nangang we stumbled upon an unannounced AMD Ryzen 3000 series CPU at the Colorful booth. 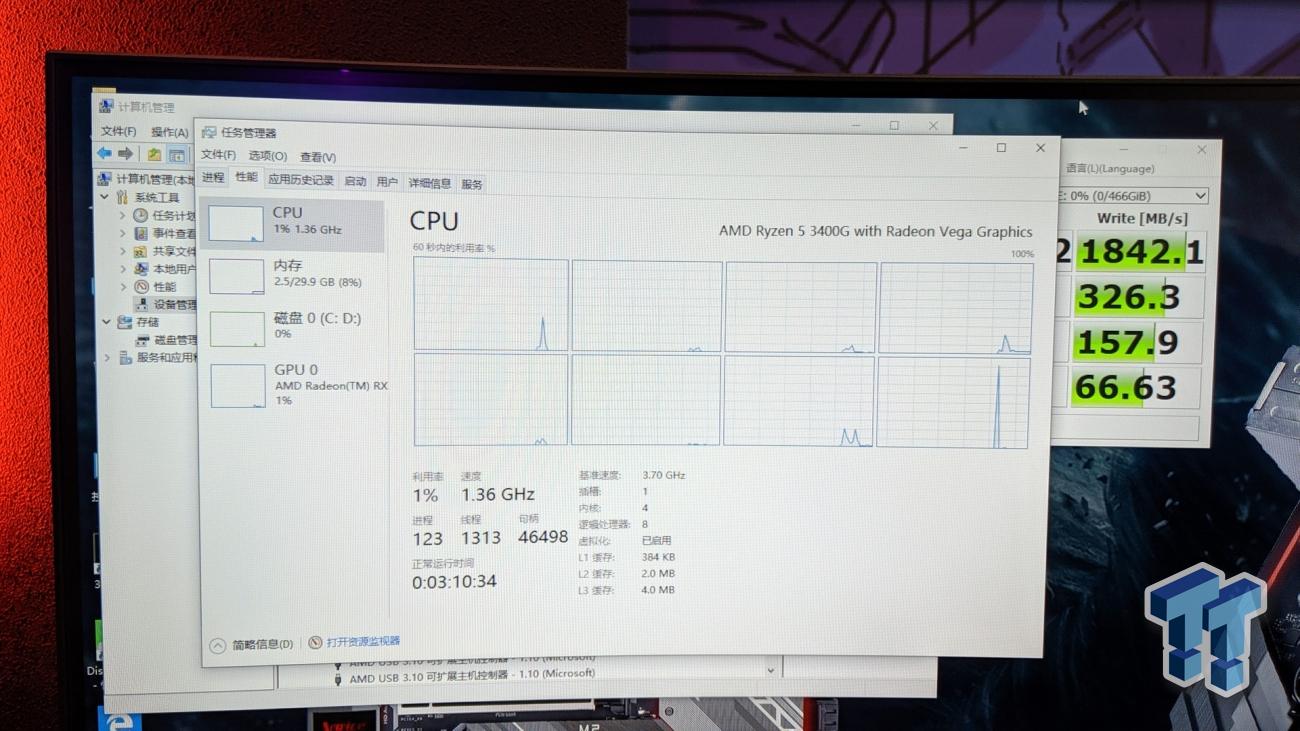 The CPU in question is the Ryzen 5 3400G which is a 4C/8T chip on the Zen+ CPU architecture but this processor packs Radeon Vega graphics. The AMD Ryzen 5 3400G processor has a base clock of 3.7GHz and boost clock of 4.2GHz, and while we were there we ran 3DMark's TimeSpy benchmark (of course). As for the GPU side of things, we have Radeon RX Vega 11 graphics on-board. 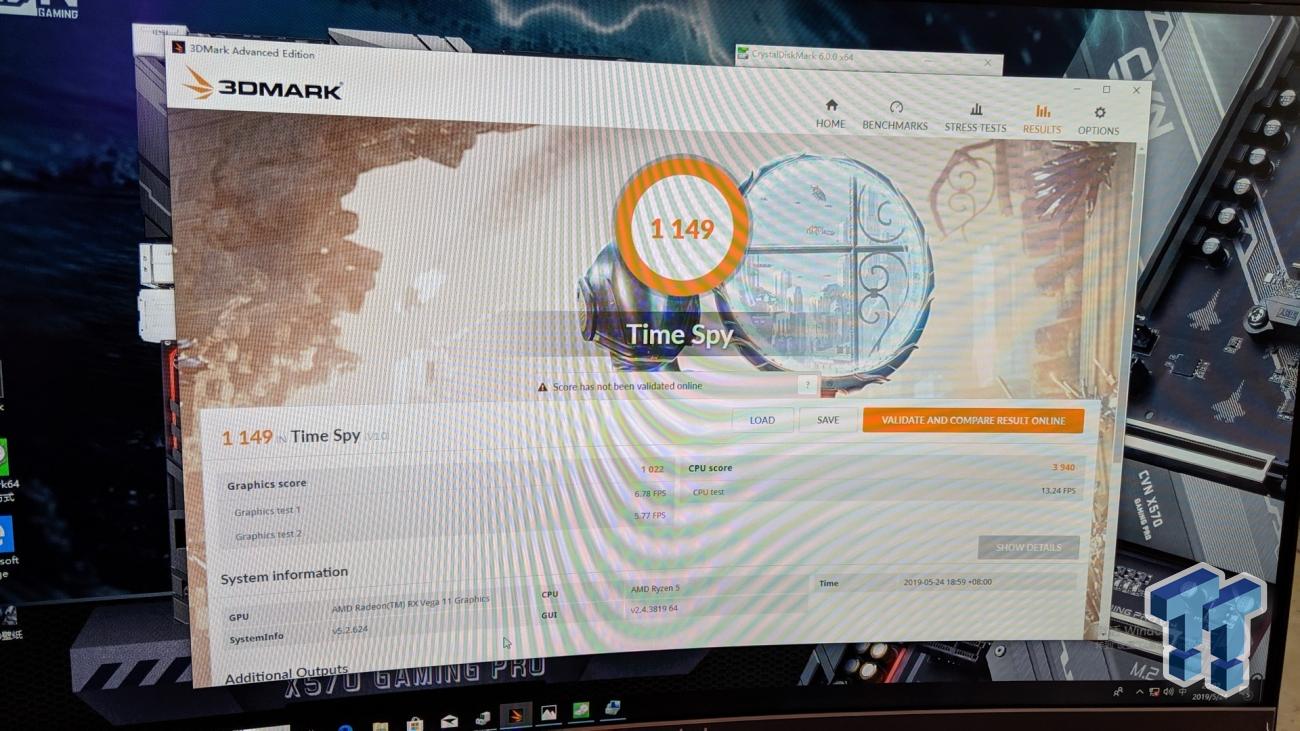 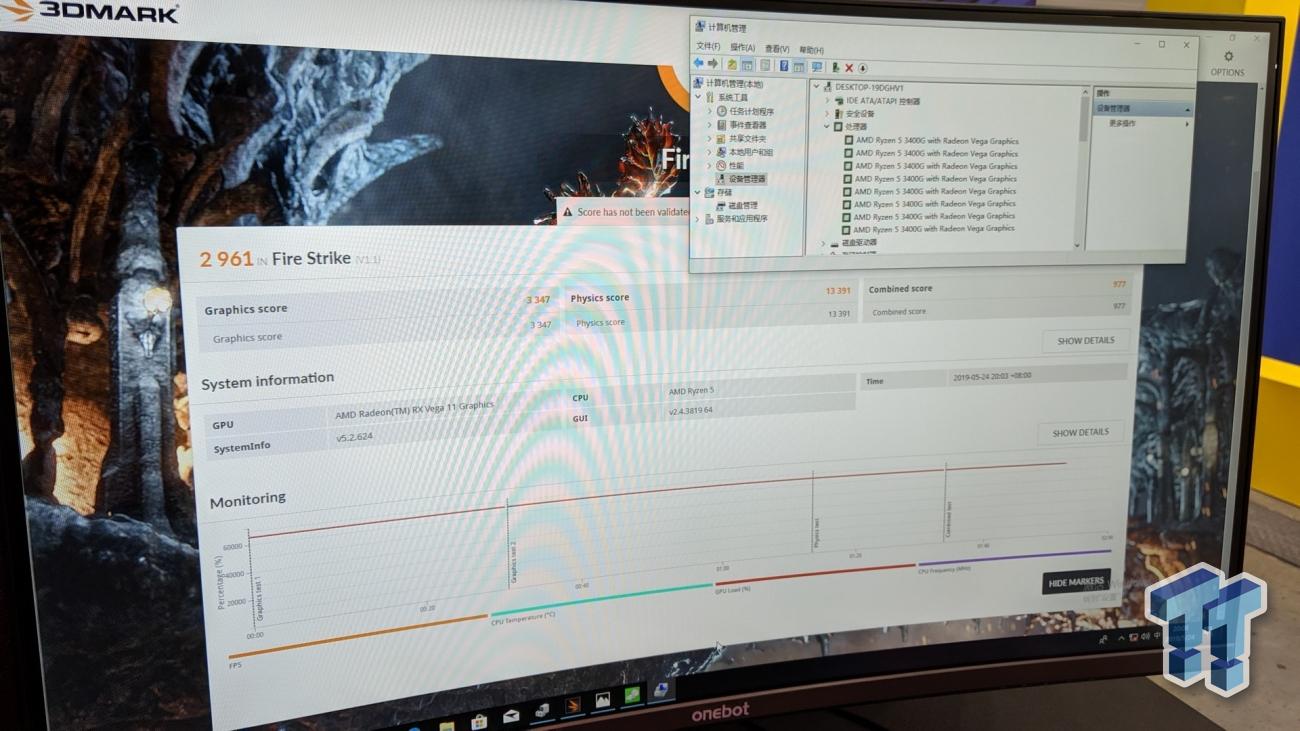 We also ran a quick FireStrike run which resulted in a total score of 2961, and graphics score of 3347.