The World Health Organization adds gaming addiction to its list of categorized disorders, a move that could have a tremendous ripple effect on incoming lootbox legislation. 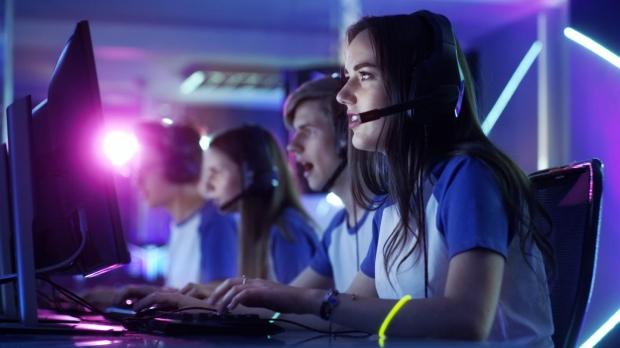 Gaming addition is now recognized as a real behavioral disorder. Found in the updated 11th revision of the International Classification of Diseases, the World Health Organization's newly adopted "gaming disorder" classification is almost synonymous with crippling gambling disorders. Gaming addiction is characterized by "increasing priority given to gaming to the extent that gaming takes precedence over other life interests and daily activities; and continuation or escalation of gaming despite the occurrence of negative consequences," the report says.

Disorders due to addictive behaviours are recognizable and clinically significant syndromes associated with distress or interference with personal functions that develop as a result of repetitive rewarding behaviours other than the use of dependence-producing substances. Disorders due to addictive behaviors include gambling disorder and gaming disorder, which may involve both online and offline behaviour.

Both online and offline gaming is included under the disorder label. Despite being two very different types of behaviors the WHO doesn't really stipulate differences or designate between the two. Online gaming is mostly inherently "dangerous" because of aggressive monetization tactics which are sometimes akin to actual gambling and can incur serious debt. Intense monetization is mostly found in mobile games.

Offline gaming tends to be more immersive and pulls gamers into a long-term experience where the outside world shuts off (that's possible with online gaming, too, but offline singleplayer games lean more towards intimate interactivity).

This new classification could significantly impact the games industry as a whole and give legislators more artillery to upend the lootbox and microtransaction market.

Missouri Senator Josh Hawley plans to introduce a bill that will illegalize lootboxes and pay-to-win microtransaction schemes in games aimed at, or played by, children. The World Health Organization's new ICD revision will be a significant watershed moment to push for anti-addiction measures, including lootbox regulation.

The industry will have until 2022 to make big changes, as the ICD-11 won't be officially put into action until then.

Here's how the WHO describes "gaming disorder":

Gaming disorder, predominantly online is characterized by a pattern of persistent or recurrent gaming behaviour ('digital gaming' or 'video-gaming') that is primarily conducted over the internet and is manifested by:

The behaviour pattern is of sufficient severity to result in significant impairment in personal, family, social, educational, occupational or other important areas of functioning.

The pattern of gaming behaviour may be continuous or episodic and recurrent. The gaming behaviour and other features are normally evident over a period of at least 12 months in order for a diagnosis to be assigned, although the required duration may be shortened if all diagnostic requirements are met and symptoms are severe.