Ubisoft have announced the pre-registrations and pre-orders for their coming app 'Mighty Quest For Epic Loot' are now available for users. 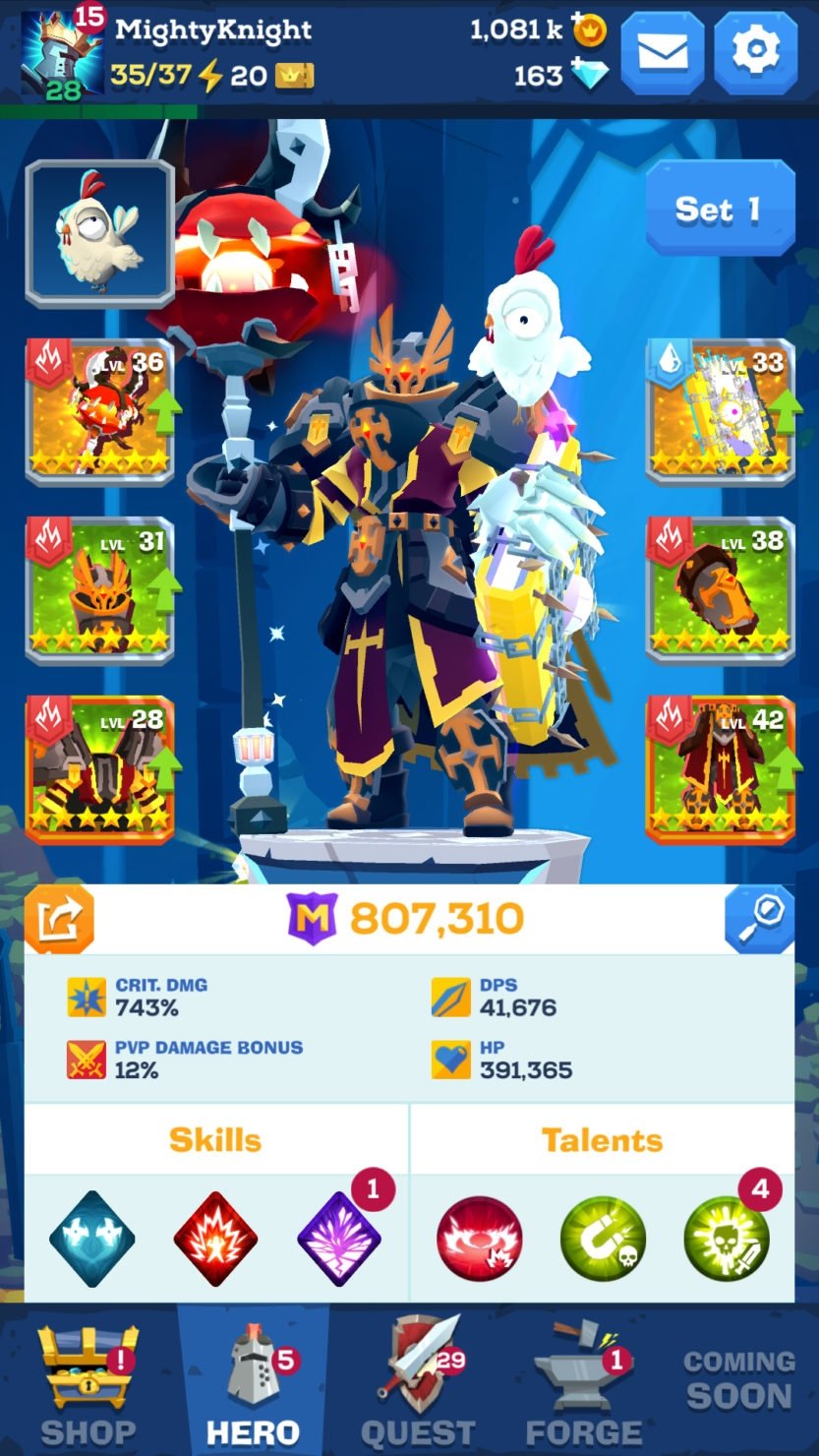 Mighty Quest For Epic Loot pits players in a new action-RPG that is fast-paced, thrilling and rewarding. Players will battle their way through masses of undead skeletons and many other different enemies, while attempting to dodge and maneuver their way around obstacles and other nasties that are attempting to ruin players' fun.

The title also allows players to customize their character in the regards of skills, items, weapons, armor and artefacts. Ubisoft will be rewarding players who sign-up to the game with a bonus item, and if pre-registers reach 1 million players will receive the unique pet 'Bradley, the Doomsday Messenger'. Mighty Quest For Epic Loot is available on both the App Store and the Google Play Store. 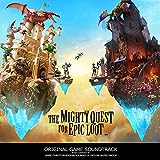 The Mighty Quest for Epic Loot