E3 2019 is shaping up to be one of the biggest E3's in history with AMD to unveil its next-gen Radeon Navi graphics cards at the event with the recently-confirmed Next Horizon Gaming event and now the PC Gaming Show has been announced to be returning to E3 once again. 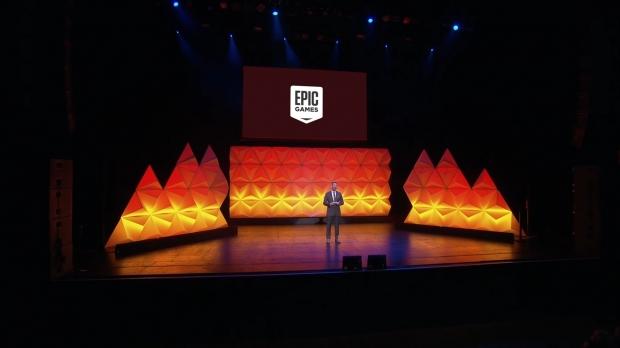 This year's PC Gaming Show is being sponsored by Epic Games with the Fortnite developer and creator of Unreal Engine to unveil "brand new material for several games" as well as "some exclusives coming to the Epic Game Store". There are a bunch of other game developers that will be at the PC Gaming Show, with more attendees to be announced as we get closer to the show.

For now, these developers have confirmed they'll be at the PC Gaming Show: