Asobo Studio has released the launch trailer for their upcoming drama filled title A Plague Tale: Innocence. The trailer throws the viewer into lives of Amicia and her little brother Hugo and the plethora of unfortunate situations they have to undergo.

For those that don't know, A Plague Tale: Innocence a deep and emotionally compelling story that surrounds the likes of a brother and sister doing they absolute best to survive in 14th century France. The gameplay players can expect combines both a strategic approach with stealth, alongside emotionally connected brutality and true sense of protection for Amicia's little brother Hugo.

A Plague Tale: Innocence, tells the grim story of two siblings fighting together for survival in the darkest hours of history. This new game from French developer Asobo Studio sends the player on an emotional journey through the 14th century France, with gameplay combining adventure, action and stealth, supported by a compelling story. Follow the young Amicia and her little brother Hugo, who face the brutality of a ravaged world as they discover their purpose to expose a dark secret. 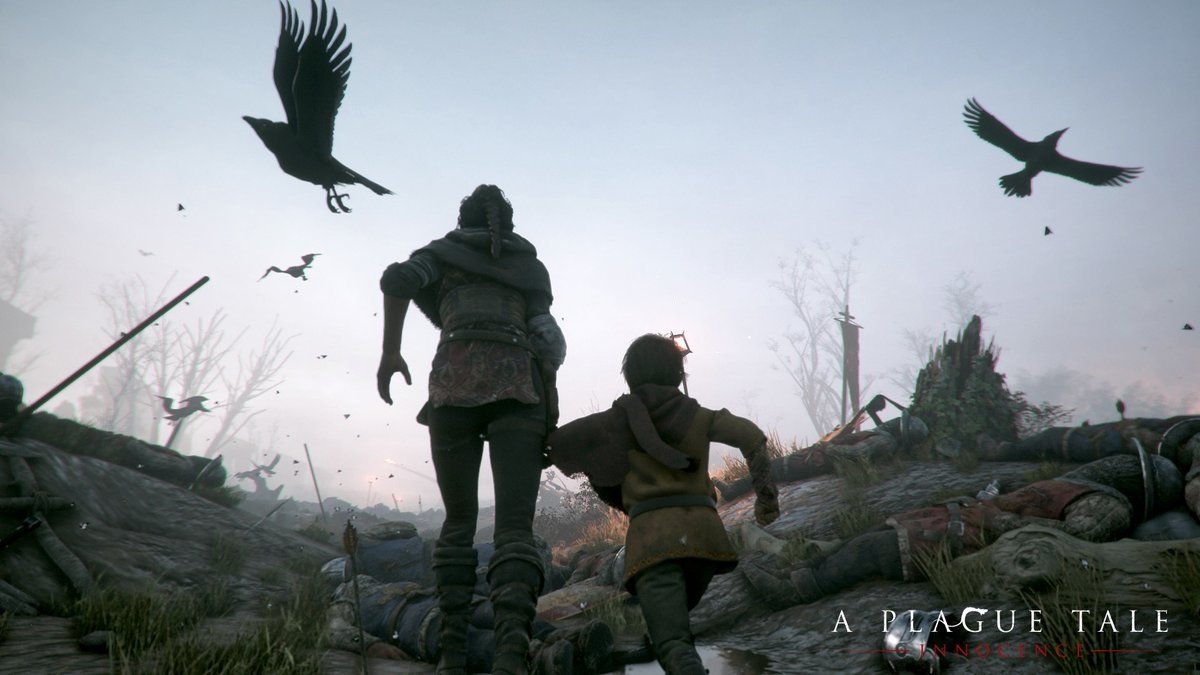