Microsoft is gearing up towards its next-gen Xbox reveal at E3 2019 in just a few weeks time, with news breaking that its newest first-party game studio 'The Initiative' has landed an ex-Naughty Dog game developer.

Robert Ryan has joined The Initiative coming in EA's in-house Motive Studios working on an unannounced title, and before that from Naughty Dog as the game designer for Uncharted 3: Drake's Deception, The Last of Us, Uncharged 4: A Thief's End and the new and yet unreleased The Last of Us: Part II. Ryan joins a team of talented and prolific game directors at The Initiative.

The Initiative is made up of a bunch of developers and staff that Microsoft aims to have the studio build games at the quality of God of War and Uncharted, but exclusive to the Xbox. The team is made up of talent coming in from Sony, Activision, Treyarch, Respawn Entertainment, and Riot Games. Remember that E3 2019 is right around the corner, so we should expect to see a tease of what The Initiative has been working on and hopefully we see it on the next-gen Xbox consoles. 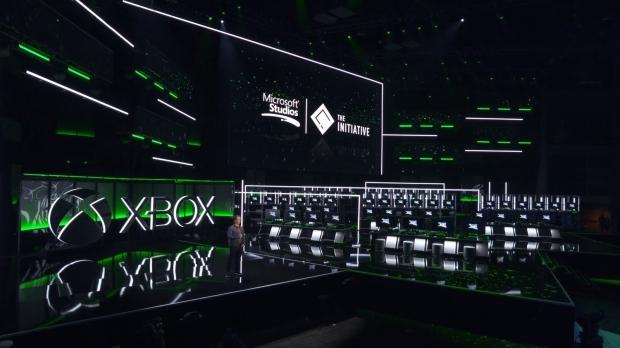