Some great news has come out for app developers at the recent Google I/O 2019 event. Google will be debuting a new API that allows for apps to be updated in real-time. 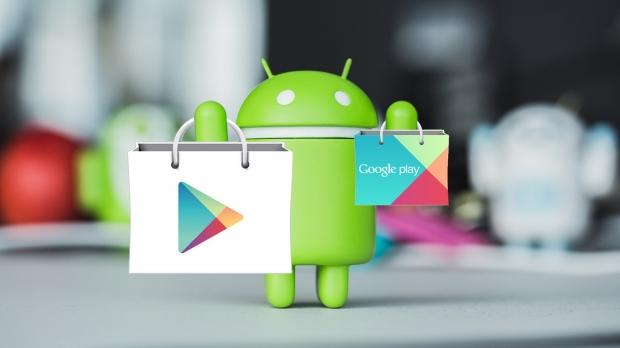 This new API that Google is soon releasing to beta members has been titled 'In-app Updates API' and will give developers two options to choose from. The first "is a full-screen experience for critical updates when you expect the user to wait for the update to be applied immediately". While the second is a "flexible update, which means the user can keep using the app while the update is downloaded. You can completely customize the update flow so it feels like part of your app."

At the moment this new Android API has been handed down to select developers for testing, and will soon be rolled out to a much larger audience of developers. I would expect that the social media giants such as Facebook, Instagram, Twitter, Snapchat etc will already be implementing this software into their apps. So once the API becomes widely available to all developers I would expect an update to be rolled by these companies shortly afterward. If you would like to see a GIF of what the updates look like on a phone, visit this link here.