A new listing on the EBGames website has suggested that there is a Deathinitive Edition for Darksiders 2 coming to the Nintendo Switch.

While this is certainly a leak, the source is a decently reliable one. Game store leaks with Amazon or Best Buy are usually fake, EBGames on the other hand has served quite reliable. This Deathinitive Edition for Darksiders 2 on the Nintendo Switch has appeared on the Canadian EBGames website and has listed the title with images to look at and a price of $29.99 CAD. Thanks to Lbabinz we have the link located on his tweet.

This hasn't been officially announced so nothing is confirmed as of yet, but the Nintendo Switch getting a Deathinitive Edition of Darksiders 2 really does make sense and wouldn't be that surprising. Darksiders Warmastered has already released on the Nintendo Switch, if you want to check out a trailer for that title you can visit this link here. 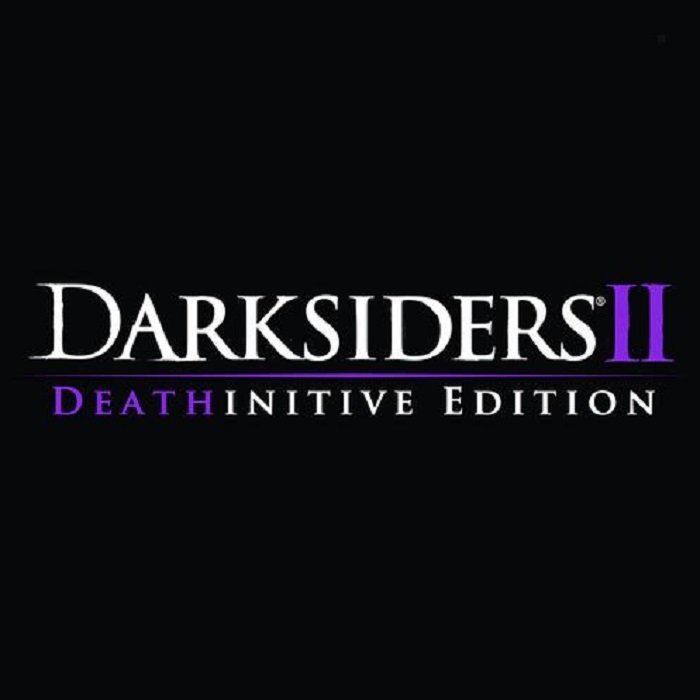