The internet has been subjected to quite a divide since the launch of the first Sonic The Hedgehog trailer for the upcoming live-action movie starring Jim Carrey. Fans' cries have not gone unheard as the director for the movie has confirmed Sonic will be redesigned.

There was quite the heavy amount of skepticism since early March for the Sonic live-action movie. Back in early March some 'style guide' images were leaked that showcased the design of Sonic which sparked outrage on the internet for the design of Sonic's legs, arms, hands, eyes and just overall body. Many fans claimed that Sonic looked much too like a hairy human boy and resembled almost nothing like his cartoon design or game character.

These outcries from fans have not gone unheard as the director of the movie, Jeff Fowler has taken to Twitter to say that him and his team have taken the criticism on-board and that changes will be made. Here is what Fowler said: "Thank you for the support. And the criticism. The message is loud and clear... you aren't happy with the design and you want changes. It's going to happen. Everyone at Paramount and Sega are fully committed to making this character the BEST he can be."

Since the movie is planned for release this November these changes could certainly impact the final product of what we see on the big screen. So hopefully there is enough time for major changes like to this to occur. It is unclear what the redesign will look like, but if I was to take a guess, I think there will be changes made to Sonic's head, eyes, hands, feet, legs and stomach. So basically everything. 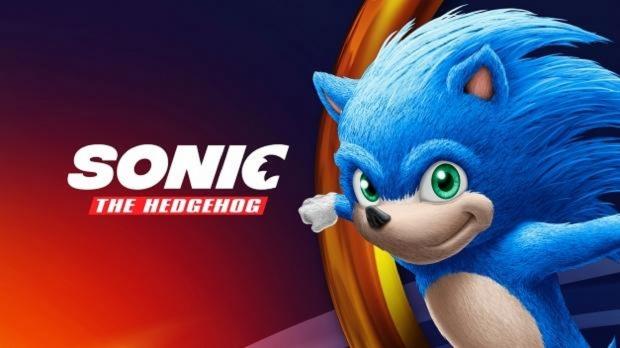