If you wanted some confirmation that next-gen consoles will be good for AMD, look no further than Gearbox Software's new announcement that it will have optimized performance on AMD Ryzen and Radeon products.

The game is powered by Unreal Engine 4 with the team at Gearbox using Unreal Engine 3 for the first two Borderlands game, with studio boss Randy Pitchford saying at GDC 2017 that UE4 was helping Gearbox "evolve" the Borderlands series.

AMD adds another big game to its library of Radeon/Ryzen optimized games like Ubisoft's recent successful game from Massive Entertainment, The Division 2. There's also more deals with Ubisoft and Capcom for games like Far Cry 5, Resident Evil 2, Devil May Cry 5, and the aforementioned Division 2 with Ryzen and Radeon optimizations.

There was also the other report that said AMD would release Navi on 7/7 which is just over a month after Computex 2019, and again two more 7s. The unveiling on 5/27 and then a release on 7/7 would make for a huge next few months for AMD releasing both an entire stack of 7nm-based Ryzen CPUs (Ryzen 3000 series, Ryzen Threadripper 3000 series, and EPYC 'Rome' all on 7nm) while the next-gen Navi GPU is also on 7nm.

On top of that, Navi was built from the ground up for next-gen consoles like the PlayStation 5 that the RTG team worked directly with Sony on. The next-gen consoles should feature Ryzen/Radeon tech from both the Zen 2 and Navi architectures. It's an exciting time to be an AMD fan, a gamer, and everyone in between with all of theses announcements and new products and games being released. 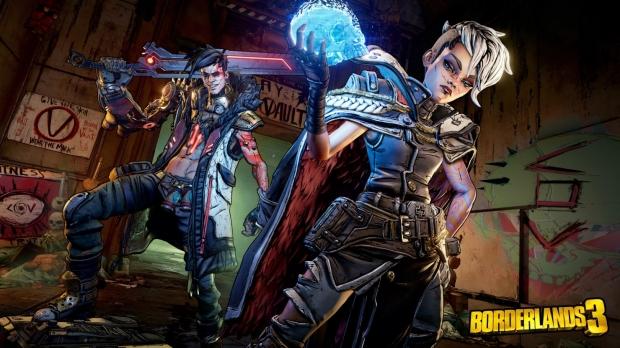