Nintendo has followed the likes of Steam and begun their very own celebrations of the Golden Week that is currently taking place in Japan. Prices for many titles have been slashed across the Nintendo eShop. 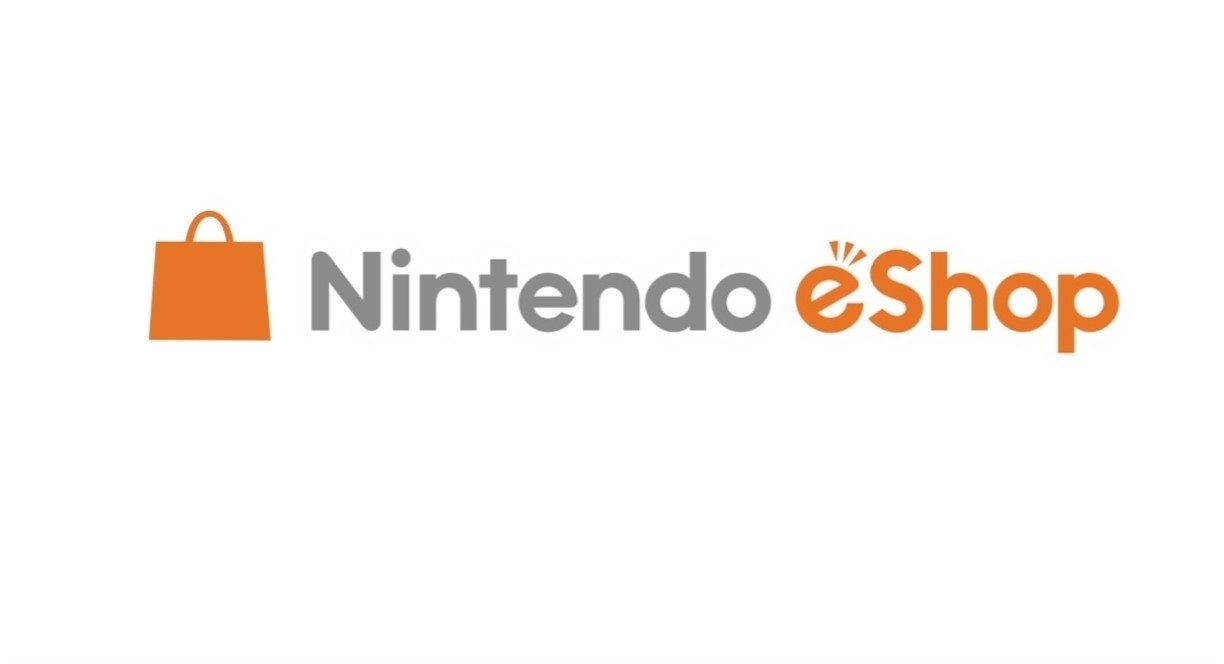 If you didn't know, Japanese workers have about a week long vacation as apart of their annual 'Golden Week' which is a string of clustered national holidays. To celebrate this Golden Week, online game stores such as the PlayStation Store or the Steam Store have decided to heavily discount many titles across their libraries of games. Nintendo has decided to jump into the action as well, bringing many discounts to some fantastic games on the Nintendo eShop.

Nintendo has not discounted everything on their eShop but none-the-less, The Big N has brought some hefty discounts to 18 titles. We have sales across the entire Disgaea series, which includes DLC content as well. Discounts also have been slapped on titles such as Fallen Legion: Rise to Glory, Happy Birthdays, The Lost Child, Labyrinth of Refrain: Coven of Dusk, The Longest Five Minutes, Ys VIII: Lacrimosa of Dana, Yomawari: The Long Night Collection and many more games. The sales will run for about one week, and end on May 7 at 8 AM PT / 11 AM ET / 3 PM GMT (1 AM AET on May 8).