Following up on yesterdays rumors, Paramount Pictures have indeed released the first trailer for an upcoming live-action movie starring Sonic The Hedgehog and none other than Jim Carrey.

The trailer has been released onto the Paramount Pictures YouTube Channel and reveals to fans that in-fact the design we saw of Sonic back in early March was an accurate one. Now that a trailer has been released and we can see Sonic in action many fans aren't very sold on the design of their favorite blue hedgehog. Sonic doesn't feature his iconic gloves, nor does he have those over sized shoes and for some reason has human shaped eyes.

On a more positive note, Jim Carrey will be taking the reins as Sonic's villain Dr. 'Eggman' Robotnik, and while Carrey doesn't have the roundness that Eggman has in games, he will certainly have the character. Overall, this movie is a strange one and fans are quite on the fence to whether they enjoy it or not, at the moment the 'likes' to 'dislike' ratio on the video is 154,000 down-votes compared to 110,000 up-votes. Sonic The Hedgehog will be rushing onto the big screen sometime this November. 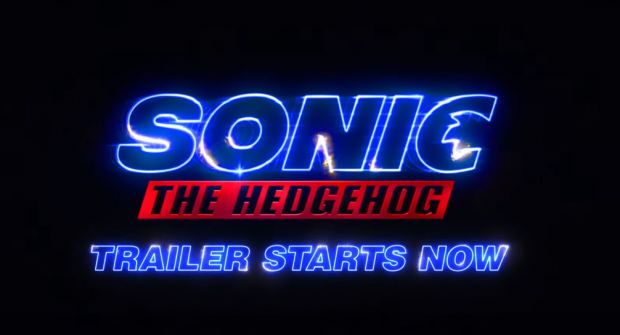