Stardew Valley developer Eric 'ConcernedApe' Barone has revealed via his personal Twitter a new coming update to Stardew Valley. The update will be adding a brand new map for players to enjoy over multiplayer.

Barone has teased the new update on his personal Twitter account by sharing a screenshot of the new map which has been titled 'Four Corners'. The new update will bring the game up to version 1.4 and according to Barone this update will be "a big one". Barone also touches on the fact that this new farm map is "perfect for the much requested "separate money" option in multiplayer".

At the moment there is no known release date for this coming update, but what we do know is that PC users will be getting 1.4 first before any other platform. After the update has debuted on PC it will then be followed by a debut on the Nintendo Switch and mobile versions of the game. For further information regarding Stardew Valley, visit the official website for the title here. 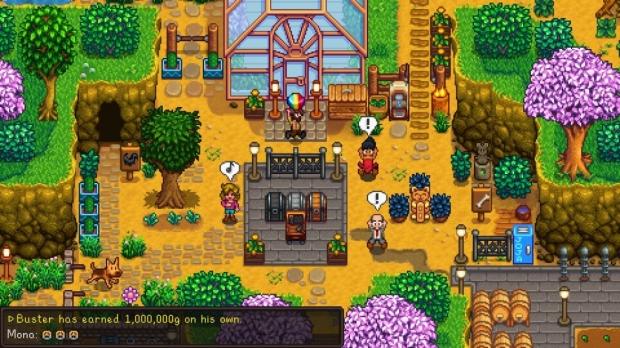