Microsoft briefly joined the likes of Amazon and Apple in the trillion-dollar club. 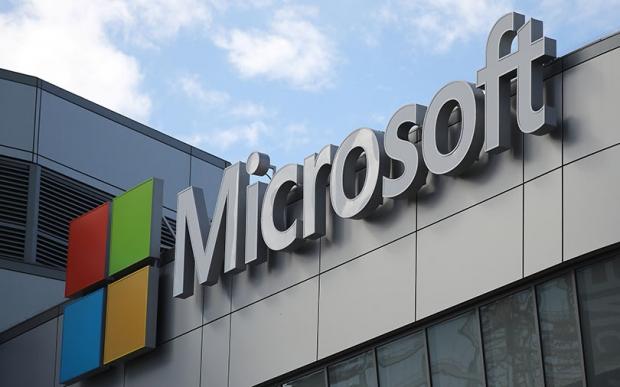 On Wednesday, Microsoft reported strong FY Q3'19 earnings growth across key segments. Total revenues jumped by 14% YoY to $30.6 billion and profits spiked by a healthy 19% YoY to $8.8 billion, both of which were driven by strong services and cloud earnings. The most dramatic rise was Azure, which rocketed by 73% and was a strong contributor to the Intelligent Cloud segment's $9.7 billion revenues.

These figures prompted Microsoft's stock to rise to $130.12, the highest point in 29 years, and propelled its market capitalization briefly past $1 trillion. Only titans like Amazon and Apple have broken the trillion-dollar valuation. Right now Microsoft's shares have dropped slightly to $129.73 and the current market cap sits at $994.4 billion.

As Microsoft continues doubling-down on services, cloud, and enterprise, it could break past the $1 trillion mark again.