A new announcement has come out from the Kingdom Hearts III Twitter account, the announcement reveals that the game will be getting a free 'challenge mode' sometime tomorrow.

For Kingdom Hearts III players who need a bit more of a challenge, Sqaure Enix will be releasing a new level of difficulty called 'Critical Mode'. The new mode will be arriving as a free update tomorrow for users and Square Enix's Tetsuya Nomura, who is the director of the Kingdom Hearts series, have said "We've changed things up from the previous games, so I hope you enjoy".

According to the games co-director, Tai Yasue the critical mode will be "more technical and offensive" and is more so designed for those are would consider themselves "good at action games". It will be interesting to see how much harder Kingdom Hearts III will get after this update, for more information visit the official Kingdom Hearts website here. 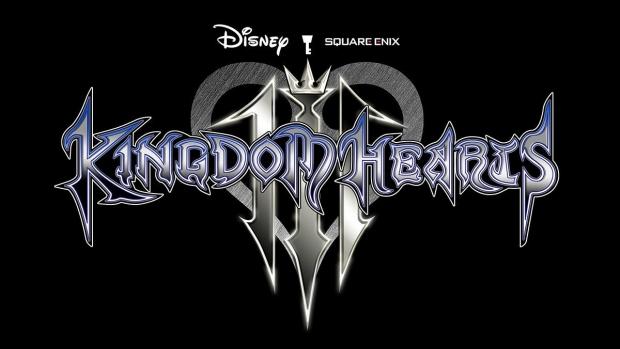