A recent announcement from William Peter Hjate, or better known as Super Smash Bros star 'Leffen' has revealed the pro-player is going to take a hiatus from Super Smash Bros. Ultimate.

It is not uncommon for professional pro-players of their chosen game to take a break from the game they are playing, only to return after a healthy amount of time away from it. Many pro-players experience a 'burn-out' effect from grinding many hours into the game they play, which is completely understandable when your job is to literally put full-time+ hours into a game. So for now we say goodbye to Leffen in Ultimate, hopefully he makes a return when he feels its the right time to compete in the new game once again. 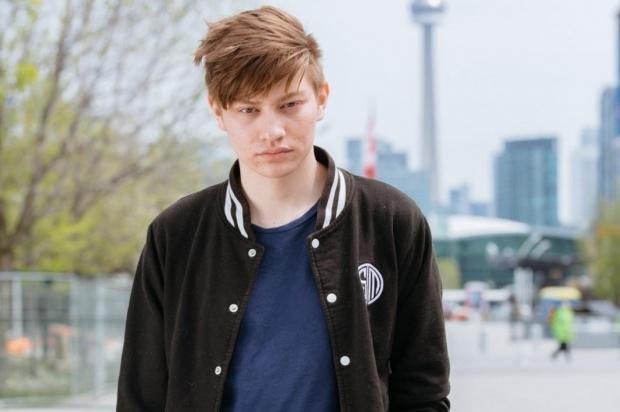