With action games and shooters typically reigning sales and earnings, RPGs are due for a comeback...and ex-BioWare boss wants to make it happen in a unique way. 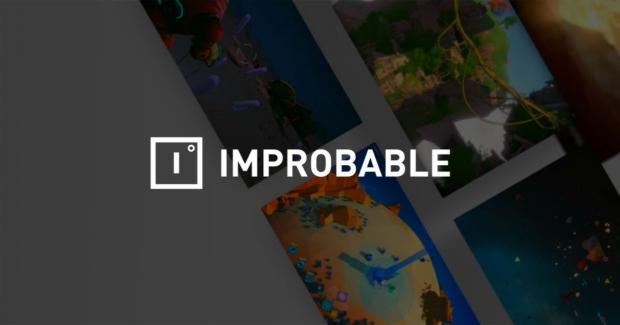 Aaryn Flynn left BioWare in 2017 following a debilitating and crushing studio culture. Now Flynn is working on a new ambitious-sounding RPG at Improbable, the studio behind the SpatialOS engine tech. Like BioWare's current focus, Flynn plans to use live gaming as a means to explore how RPGs can evolve and deliver deeper, more meaningful experiences.

In a recent interview with PC Games Insider, Flynn affirmed his team's live RPG isn't about huge MMO numbers, but about helping rebirth the genre in a new way using online gaming as a delivery mechanism.

"Roleplaying as a genre, I feel, is due for a renaissance. So many folks have maybe softened the edges of roleplaying a bit too much," Flynn said in the interview. "There are so many teams who are doing experiences, like Larian, and I look to them for inspiration. I'm asking myself: 'How can you do that in a multiplayer situation? What kinds of things can you do there?'."

Flynn's first-party game for Improbable will ultimately be monetized in some way, as all live games are. But these types of foundations offer lots of potential and we've even discussed how Dragon Age 4's incoming live elements could be a big game-changer, offering things like online co-op and immersive, reactive worlds.

Nothing is known about the RPG itself, but Flynn wants to bring some of that BioWare magic into the mix. While he doesn't explicitly say so, the team looks to harness the personal dynamics that made games like Mass Effect so special. Instead of creating a casualized, watered-down expanse whose voice is half-muted, Flynn wants to communicate directly with players using SpatialOS' live framework in a direct way.

"The best role-playing games have always offered intimacy and a certain amount of relationships, right? Can SpatialOS do that with a relatively small group of people? Yeah, I think it can and there are things that SpatialOS can help us build that help forge relationships between players in a deeper, more meaningful way. We don't have all the answers yet. We've got a lot of work to do. But we're trying to think of the challenge that way."

Work is currently underway on the RPG, and it may be announced in a few months or so. Other creators like Crytek are using SpatialOS to power new AAA projects, too.