We are only a couple of weeks out from the launch of Mortal Kombat 11 and to keep that hype train rolling we have a brand new reveal trailer that features none other than Kitana.

The new gameplay video has been released onto the official Mortal Kombat YouTube Channel and introduces us to the new moveset that Kitana features. We first saw Kitana in the new official TV spot trailer that was released last week, in that trailer we saw a brief cinematic fight between Scorpion and Kitana but never any official gameplay. We now have that gameplay.

Kitana takes the stage against D'Vorah with her deadly blades. We can see from the gameplay that Kitana will not disappoint when it comes to savage combos and fast pressure on her opponents. Just like the other reveal trailers for Mortal Kombat 11, we get a great display of Kitana's fatality, check it out in the above video. For more information about Mortal Kombat 11, visit the official Steam listing here. Mortal Kombat 11 will be released on April 23rd on the Xbox One, PS4, PC and Nintendo Switch. 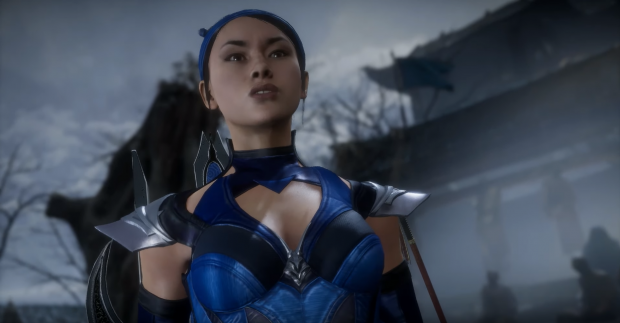