Mortal Kombat 11 isn't very far off from release and with fans gearing up for the launch Nintendo Switch users are wondering how they are going to receive their smooth fighter.

Twitter user NWPlayer123 has posted what appears to be the game size files, weighing in at a hefty 22.53GB for Mortal Kombat 11. NWPlayer is using a bot that retrieves data from Nintendo's Content Delivery Network, basically this means whatever data Nintendo upload to their content network will be tracked and displayed to NWPlayer. Observing these files, NWPlayer learns that the base game is only 6.GB, which means it will ship on a 8GB cartridge and have an update of 16GB. 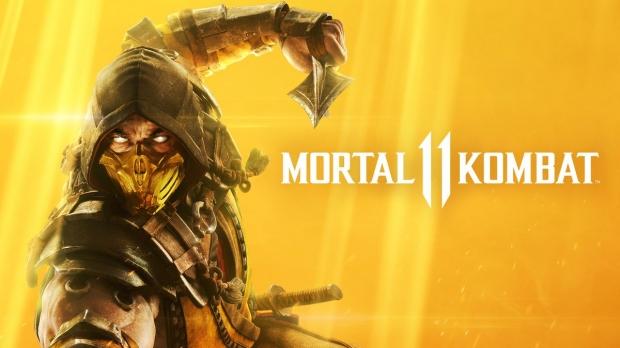